The South Yorkshire metropolitan borough & city of Sheffield is one of England’s eight largest regional cities (the so-called “Core Cities Group”) and, with a metropolitan population of 1,569,000 people, England’s third largest district by population. 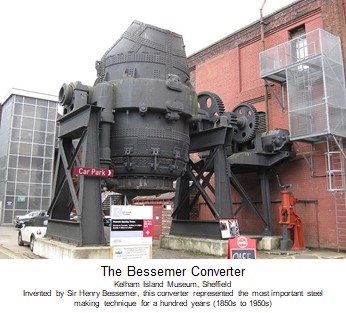 Situated within the Pennines’ eastern foothills, among the valleys of the Don River and its tributaries (the Sheaf, after which it was named; the Rivelin, Porter Brook and the Loxley), the city played a crucial part during the Industrial Revolution in the late 18th/early 19th Century, with many technologies and inventions being developed there during this period.

Approximately one third of Sheffield forms part of the Peak District National Park and, despite the city’s long history as a steel making and coal mining centre and the significant economical growth brought about by extensive redevelopments during the 21st Century, much of its entire area (around 61 per cent of it, to be precise) consists of green space, with over 250 gardens, parks and woodlands dotted around the city. 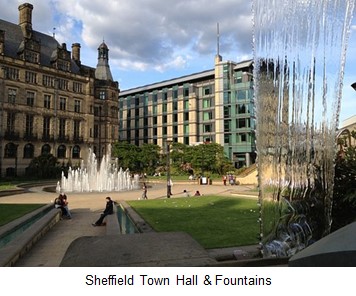 Other landmarks and attractions include Sheffield Cathedral, Bishop’s House and Sheffield City Hall; numerous theatres, Sheffield Botanical Gardens and the “Sheffield Walk of Fame”, which honours many of the city’s past and present famous residents. 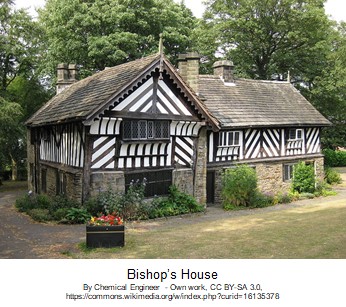 Following years of decline, a surge of “Sheffield One” redevelopments including St Paul’s Place & Tower; Velocity Living and the Winter Gardens; the Millennium Galleries, Moor Redevelopment and Peace Gardens, the city has seen a revival and now has a thriving, rapidly growing economy.

The industries still include some manufacturing and construction, but now predominantly consist of public and private services including IT, finance and other business activities; health, education & public administration; communications, transport & hospitality, as well as tourism and retail. Major retail areas within the city’s centre include Fargate, the Moor precinct and Orchard Square, as well as the Devonshire Quarter. Retail parks and shopping centres outside Sheffield’s centre include Meadowhall, Ecclesall Road and London Road; Firth Park, Hillsborough and Crystal Peaks.

Annually drawing approximately 65,000 students into the city, these two universities significantly contribute to the high demand for shared accommodation in Sheffield. This demand is catered for by landlords offering houses for multiple occupation (HMOs), which must invariably be licensed under current HMO licensing laws.

New legislation brought into force on the 1st of October 2018 now requires landlords to license HMOs if these properties are occupied by 5 tenants or more and these tenants:

In addition to these national regulations, Sheffield HMO licensing rules may also require landlords across the city to obtain planning permission to convert family homes into HMOs for 6 residents or more.

Some areas of Sheffield are also subject to an Article 4 direction, which is designed to control the density of HMOs within said areas. More detailed information on Sheffield HMO licensing requirements may be found at Sheffield.Gov.UK.

Acquiring a Sheffield HMO licence is a complex and at times downright confusing and frustrating process. Boasting many years of HMO licensing experience and in-depth knowledge of all requirements and processes involved, HMO Advice Sheffield offer a unique, comprehensive HMO Management Package that is designed to assist local landlords in complying with all necessary requirements and successfully applying for HMO licences.