Situated 24 km (15 miles) west-north-west of Portsmouth and 110 km (70 miles) south-west of London, the historic city of Southampton is Hampshire’s largest city, a major port and home to several of the world’s largest cruise ships. 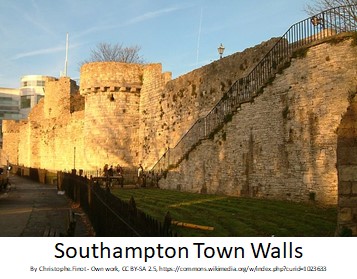 Southampton first became a major transit port between Winchester (then England’s capital) and Normandy in the 11th Century, and its long, colourful history is reflected in its many historic buildings and landmarks including, for example, the Southampton Town Walls, Bargate; the Civic Centre and the Titanic Engineers and Mayflower Memorials.

Specialising in business & industry services including, among others, training, consultancy, research and design, Southampton Solent University is also home to Warsash Maritime Academy, where training & certification for international off-shore oil and shipping industries is provided.

Boasting a population density higher than London, Southampton has a significant demand for HMO properties, which must, of course, all be licensed in accordance with HMO Licence Southampton regulations. 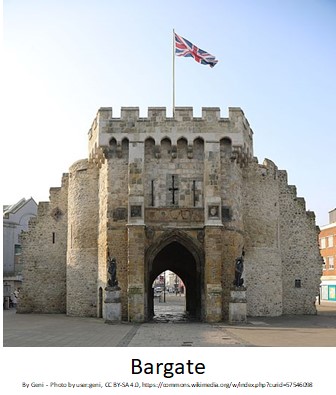 All HMO properties are subject to national mandatory licensing if they are occupied by at least 5 tenants forming at least 2 households and these tenants share basic facilities (i.e. kitchen, toilet and/or bathroom). This does not include purpose-built flats occupied by 5 tenants or more within blocks comprising of 3 self-contained flats or more.

However, under the Additional Southampton HMO Licence Schemes brought into action on the 1st and 20th of October 2018, all HMOs not covered by national mandatory licensing within the wards of Swaythling, Shirley and Portswood; Millbrook, Freemantle and Bevois; Bassett and Bargate are subject to additional licensing.

This includes all HMO properties with 3 or 4 occupants and purpose-built flats occupied by 3 tenants or more within blocks comprising of 3 self-contained flats or more.

Applying for HMO licences under both mandatory and additional licensing schemes can be a complex, often rather confusing and somewhat stressful process.