The complex HMO licence requirements Birmingham landlords must comply with can be confusing. Cost-effective, unique and straightforward, HMO Advice’s HMO Management package takes both the confusion and stress out of HMO Licence Birmingham applications. 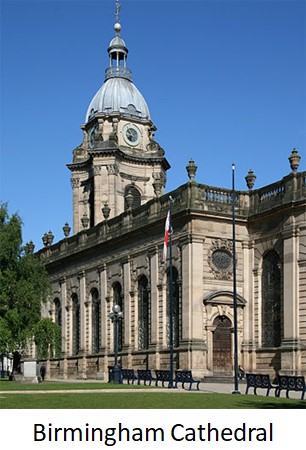 Birmingham is believed to have been established as an Anglian tribal groups’ primary settlement during the late 6th or early 7th Century. Much of the city’s early history has, however, been lost and Birmingham’s growth into the city now considered the Midlands’ commercial, financial, cultural and social centre did not really start until the 18th Century.

as well as the Birmingham School of Acting, Royal Birmingham Conservatoire, Birmingham Institute of Art & Design and an array of other further and religious education establishments.

Its excellent educational facilities mean Birmingham now attracts more full-time students than any other UK city outside London. Significantly swelling the city’s population during term time, many of these students look for HMO accommodation – which must, of course, be licensed under current HMO Licence Birmingham provisions. 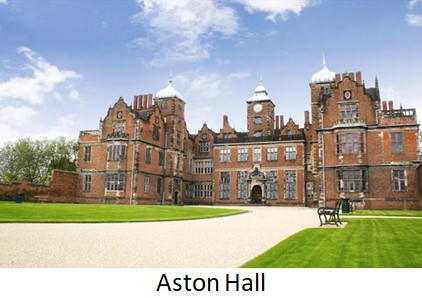 While substantial information is provided over multiple pages at Birmingham.Gov.UK, landlords in Birmingham will most likely find determining precisely which HMO licence requirements they must comply with in order to licence their properties somewhat complex and confusing. This can cause a great deal of stress, as well as potential delays in the process of licensing properties.

HMO Advice have years of experience and the vast pool of knowledge necessary to successfully apply for a Birmingham HMO licence – stress-free and without unnecessary confusion and delays.

To learn more about this cost-effective package and discover how we can help you successfully comply with Birmingham HMO Licence requirements, call our experts on 0330 1137 267 now.