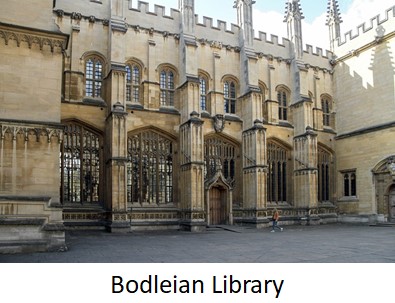 Oxford’s origins date all the way back to the Saxon period (410 AD to 1066 AD). Demonstrating exceptional examples of every architectural period since the latter part of the Saxon period, the city’s noble buildings bear witness to its long history and include famous landmarks like, to name just some of them, Radcliffe Camera, Carfax Tower and the city’s very own Bridge of Sighs; the university’s iconic Bodleian Library and the historic Covered Market.

Dominating the city since the 14th Century, the ever-expanding University of Oxford – which was first established in the 12th Century – now encompasses a staggering diversity of institutions, including a complete range of academic university departments and 38 consistent colleges.

In addition to education, the city boasts a wide economic base with numerous IT & science-based businesses (many of which are academic offshoots), publishing and motor manufacturing industries.

Renowned for its exceptional diversity and standard of educational facilities, Oxford is continually home to students from all over the world – many of whom prefer the cost-effectiveness and convenience of sharing accommodation with like-minded individuals.

As such, Oxford has an exceptionally high demand for HMO properties – every one of which is subject to HMO Licence Oxford rules & regulations. 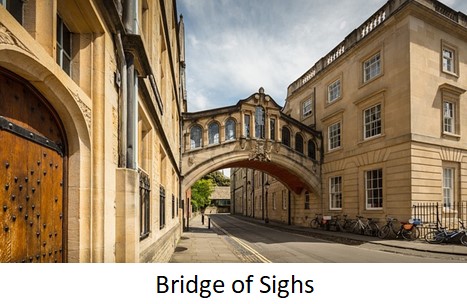 HMO landlords in Oxford not only have to license their properties under current UK HMO legislation (Gov.UK) but most also comply with local Oxford HMO licence requirements, which stipulate that all houses & flats must be licensed if:

Furthermore, buildings converted into self-contained flats (partially or exclusively) require HMO licences if they contain at least one non-contained flat (bedroom/bedsit) occupied and sharing amenities as above, or if they are ‘Section 257’ houses (see here for more detailed information).

Having successfully navigated the complex, rather confusing minefield of red tape & bureaucracy these requirements present landlords with for years, we now offer unique HMO Licence Management Services Oxford designed to help landlords in and around the city to acquire HMO licences in the most cost-effective, efficient and stress-free manner possible. Call 0330 1137 267 now to learn more.